EXHIBIT 1- CANADIAN DISTRIBUTION CENTRE DETAILS
Your consultant’s fee for providing this analysis is $30,000.

 John expects that this Canadian venture will end in eight years.

 The distribution centre will be leased in Canada by GI at a cost of $80,000 per year.

 A plane will be purchased for this distribution centre it will not be purchased if the Canadian venture does not proceed). The cost of the plane is $1.8 million. The salvage value at the end of year 8 is expected to be $120,000.

 Increased salaries for the new centre are expected to be $60,000 per year for each of the eight years.

 Utilities are expected to be 15% of yearly revenues.

 GI expects an additional working capital requirement $250,000 at the beginning. This amount will be recovered at the end of year 8.

 The 12 workers who would have to move from England are not happy about the centre being in Canada as Canada’s football is not the same as theirs. GI has offered to pay them a one-time bonus of $15,000 (shared among all the workers), payable at the end year 6. 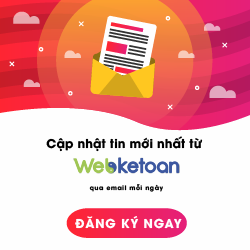